Genocide and the Modern World

In 1994, the United Nations was shamed for turning away from desperate cries for help in Rwanda, where the deaths of 800,000 people are remembered as the failure to take action. UN peacekeepers on the ground were never given the mandate to intervene and 3000 troops became nothing more than witnesses to a one hundred-day campaign of ethnic violence and mass-killing. In the wake of unimaginable human suffering, promises of never again were made. Since then, genocide has returned to the world as campaigns of ethnic cleansing continue into the 21st Century.

One of the most honest testimonies to genocide can be found in Kigali, where memorials show a landscape wracked by ethnic violence and tribal conflict, of bodies lining roads in their thousands and civilians executed in front of UN soldiers as Rwanda testifies: the world was watching, and it did nothing. The commitment to never again has failed to separate recent reports of persecution, systematic violence and mass-killing from the atrocities committed under the Interhamwe militia in 1994, and the same excuses have led us to non-intervention each time. A series of promises to memorialise tragedy, once in Armenia, again after the Holocaust, and several times since Cambodia and Rwanda prove that the international community has done nothing more than bear witness to genocide after genocide as world powers continue to break their pledge.

A generation lives with trauma after genocide in Rwanda [Licra]

The debate over guilt, blame, or whose moral responsibility it is to act has never prevented genocide. In recent times, tribunals have been formed to bring violations of human rights to justice but, time after time, the most criminal act eludes the consequences and defies the world’s commitment to protect the rights and freedoms of all people. Today, Omar al-Bashir is yet to be brought to justice for the deaths of 300,000 people in Darfur, the US State Department hesitates to call genocide by its name in Burma, and the United Nations’ promise to reconcile its mistake in 1994 has led to further policies of non-intervention. 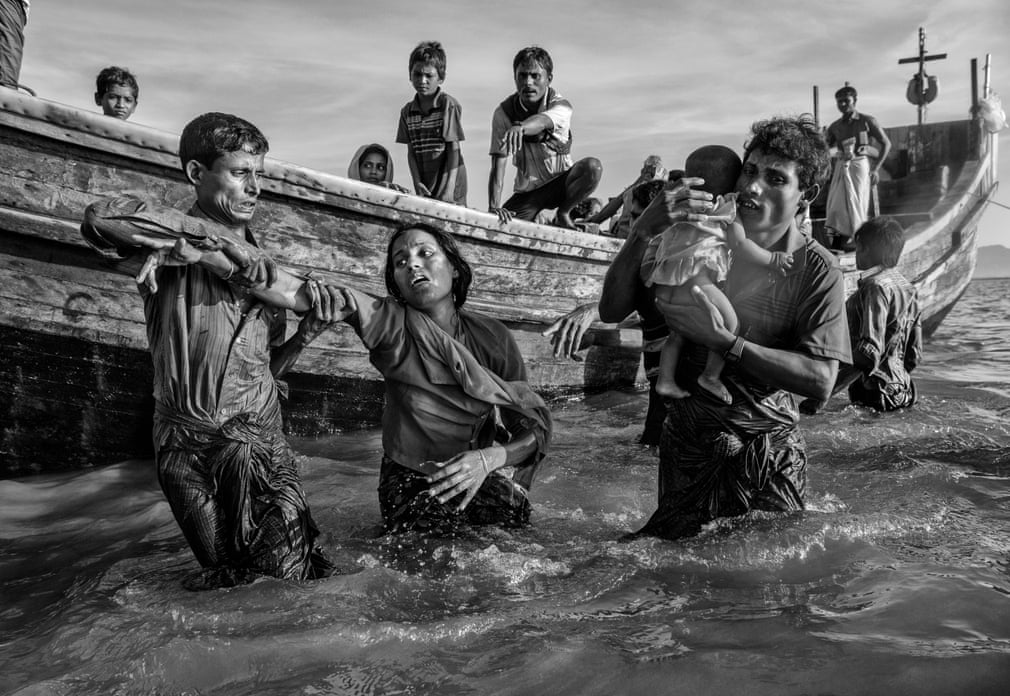 Rohingya emergency: A family reaches Bangladesh after escaping mass-execution in Burma [The Guardian]

In 2017, images of a mass-exodus could no longer keep the world’s unexplained silence over reports of abduction, imprisonment, sexual violence and murder as Burma began to bear the scars of genocide. While world powers debated legal definitions of these crimes, which were cited under genocide in a UN report only two months ago, nearly one million people have been forced into neighbouring Bangladesh to escape the killing under campaigns of ethnic cleansing in Rakhine, Shan, Kachin and Chin states. The discussion over which expressions of violence and persecution can be defined as genocide led, yet again, to the inaction of the international community as it waited for tensions to turn into bloodshed, and for persecution to escalate into a refugee crisis before genocide was recognised (and by few UN states).

The failure of UN member states to act on genocide in Burma, to allow the “gravest crimes under international law” to continue with impunity, could bring the whole idea of extra-terrestrial, transnational justice to its knees. Since Rwanda, hundreds of thousands have fallen victim to the moral and political failures of the international community. The British government is one of many refusing to refer Burmese military officials to the International Criminal Court, the credibility of which has been brought into question many times over its failure to bring crimes in Darfur (Sudan) to justice. Since 2009, Omar-al Bashir has escaped many warrants of arrest, defying charges against him as his presidency continues in Sudan, where a bloody conflict erupted in response to decades of ethnic and religious persecution under Sharia Law. 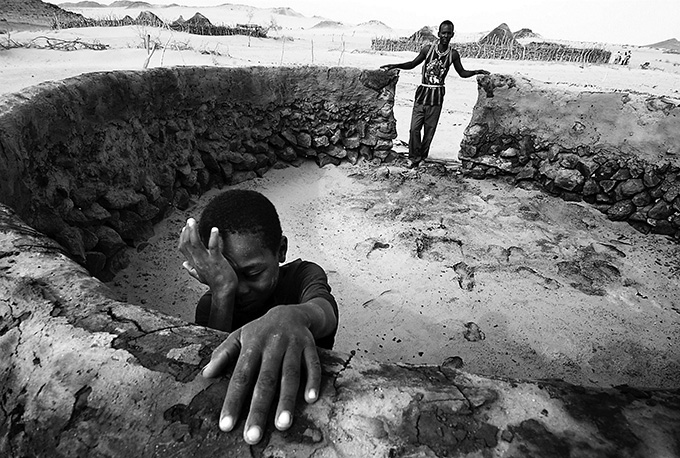 There has been no end to Darfur’s suffering since attacks against civilians, waged by a proxy army in 2003, saw a crusade of sexual violence, pillaging, forced displacement and the execution of 300,000 indigenous African people. In spite of increasing restrictions on political freedoms, the criminal prosecution of those who protest, and satellite evidence of continuing attacks in the region, the UN Security Council is collapsing its peacekeeping mission in Darfur. As unrest persists, ethnic and religious minorities will be abandoned to threats of persecution under Bashir.

The UN’s policy of non-intervention in Rwanda and its decision to collapse its operation in Darfur cannot justify the inaction of other governments and their failure to place sanctions on or lobby against regimes committing genocide. Rwanda is one of the few countries honouring the promise of never again. Today, as the tragedy of 1994 weighs less heavily on the international community, national reconciliation is encouraged by ‘Remember, Unite and Renew’: a commitment to peace inscribed on many homes in Kigali and memorials across the country.

The Rohingya Crisis – will there ever be justice?