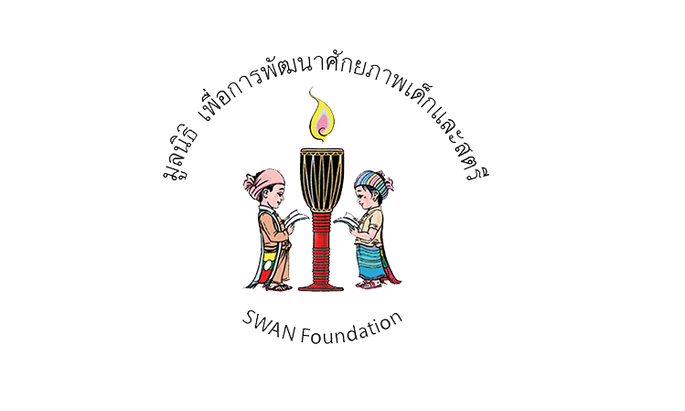 Established in 1998, the SWAN Foundation is an affiliate of the Shan Women’s Action Network (SWAN) that aims to respond to the needs of Shan migrants living along the Thai-Burma border, who are discriminated against by the Burmese military. Reduced border aid has increased the vulnerability of this already persecuted group – of the 6 schools that the foundation supports, 3 of them have no secure funding.

SWAN Foundation is fundraising to provide lunch for 333 students, reducing the pressure on parents, and improving cognitive functioning. For only 14 baht (43¢), a student can be provided with a nutritious lunch of meat and vegetable curry, rice, and milk. SWAN Foundation hopes to raise $9,365 dollars to provide lunch for 333 students over 5 months, beginning in 2019.

The difference a filling lunch can make on a student’s progress are significant, and support for the campaign would be greatly appreciated. If you would like to learn more and donate, the link can be found here.

The Lahu Women’s Organization, the Pa-O Women’s Union, the Shan Women’s Action Network and the Ta’ang Women’s Organization are very concerned about the ongoing armed conflict between the Myanmar Army and Ethnic Armed Organizations (EAOs) as well as fighting among EAOs in Shan State and across Burma. We are appalled by the impact of these conflicts, which has resulted in an increase of IDPs and refugees, and a notable disregard for human rights violations. The absence of rule of law has intensified conflicts among different communities and sown divisions and ethnic hatred through the spread of social media. We strongly condemn all parties and individuals involved in these acts.

All ethnic people living in Shan State have been suffering from the following:

The people of Shan State are suffering as a result of ongoing fighting and tension between the armed groups. Civilians are not a target and yet:

The incident that took place last week on October 5 around 6:30 pm has proven there is no rule of law in Shan State when a well-respected abbot of Shwe Kyin Monastery in Kyaukme, Northern Shan State, U Kalaya Wuntha was shot dead at his home by two unknown gunmen.

There has been increased incitement both organized and unintentional by various means, in particular through social media to widen the divisions, increase misunderstanding and tension to create more conflict among the ethnic communities, CSOs, human rights organizations, and political parties in Shan State who have different political positions and ideologies. The acts that have taken place in recent months target ethnic groups by circulating hate mail that blame and divide various women and youth organizations.

It is our understanding that all armed groups in Shan State and Burma are formed with the intention to protect and promote life, freedom and possession of its respected civilians. However, we feel very disheartened to find out that these armed groups are responsible directly or indirectly for civilian’s loss of life, freedom, and possession as well as their suffering due to human rights violations and a lack of rule of law.

Therefore, it is vital that the conflict between the armed groups end to ensure there is security, peace and development for the people.

We urge all armed groups, political parties, and civil society organizations to have mutual respect for one another so that we will be able to continue to work on our common goal of establishing a federal democratic nation, which guarantees ethnic equality and self-determination.