The Dangers of Being a Girl in a Refugee Camp

Refugee camps are home to some of the most vulnerable portions of global societies – those forced to leave their homes for fear of persecution, war, natural disasters, and other threats to life. Nearly 25.4 million refugees have endured an experience that, fortunately, most of us will not face. Daily life becomes difficult and futures become uncertain as worlds are turned upside down.

Conditions of overcrowding, lack of water, sanitation and hygiene (WASH) facilities, and little privacy hinder the quality of life for inhabitants and are further worsened for the 50% of refugees who are girls. 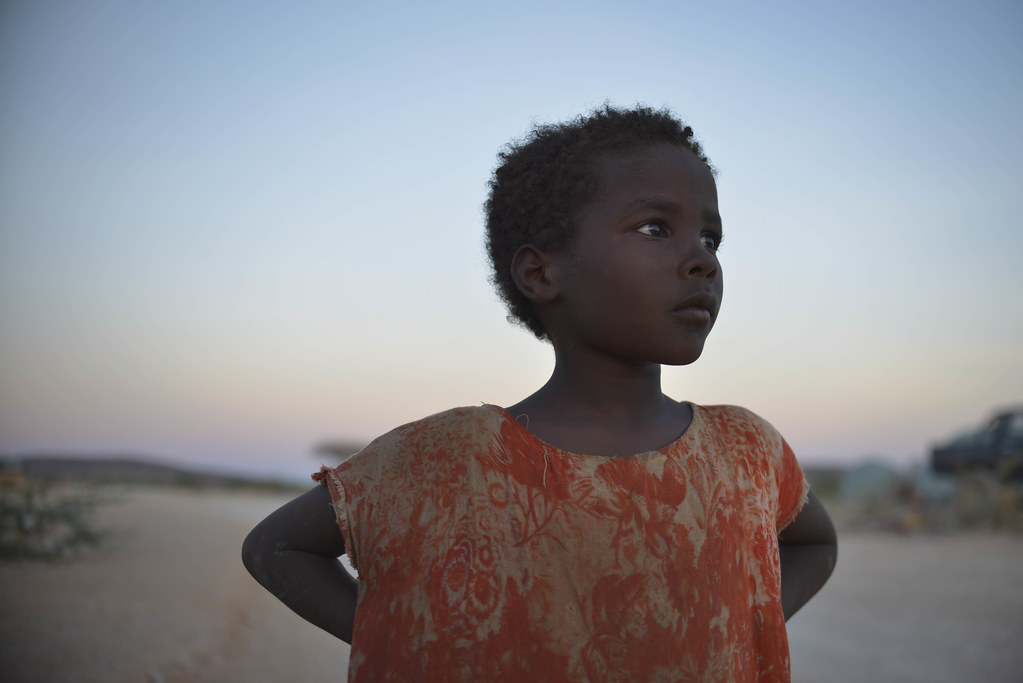 The Perils of a Refugee Girl

A recently published report from CARE detailed the traumatic experience of refugee girls and the vulnerability of displaced girls to gender-based violence (GBV). The report found that girls and women are the targets of frightful attacks and sexual violence during their journey, which does not cease upon arrival at refugee camps.

Life in camps takes its toll on both men and women, living in cramped conditions as well as an uncertain income can put further strain on the mental health of refugees. Despite sharing similar living conditions, mental health issues disproportionately negatively affect women. Factors range from the biology of women increasing susceptibility to additional responsibilities and pressures imposed by socio-cultural expectations.

Syrian refugees in Jordan spoke of the impact of cultural norms in preventing women from leaving the home or seeking employment because women are more likely to be harassed by men. As a result, women often sell their jewellery to provide for themselves and their families and, in extreme cases, women may enter into a marriage of convenience, or partake in transactional sex. The CARE report told of the horrifying finding that girls as young as 13 sell their bodies for as little as 50c.

Greater Burden for Girls and Women

80% of refugee camps are located in developing nations. In many of these societies, the position of the woman is often subordinate to that of the man, and common rhetoric expresses the role of women in the home whilst men are the breadwinners.

This proves problematic for those that have been widowed by violence, or whose husbands have travelled elsewhere in search of better opportunities for their families. Greater pressure is put on women who become the sole breadwinner, despite often lacking formal education and experience in employment.

In Jordan’s Zaatari refugee camp, 42% of Syrian refugee families are headed by women, defying cultural norms, and putting pressure on women to take up a role they are often unfamiliar with. 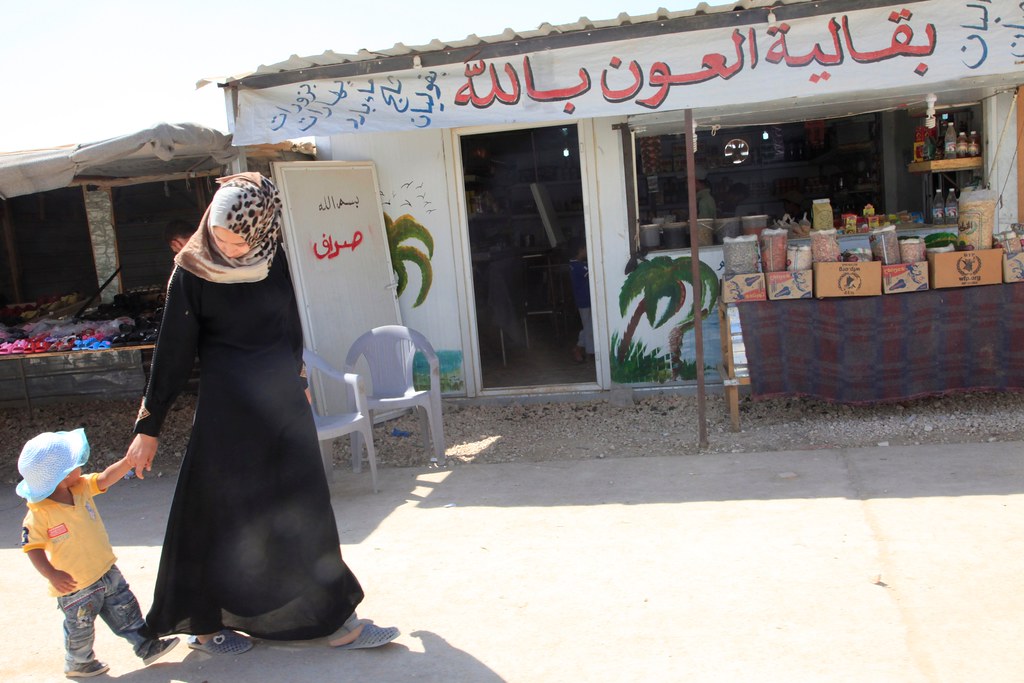 For girls, the possibility of child marriage becomes greater – 9 of the top 10 countries with the highest rates of child marriage in 2016 were in fragile states. Young girls are put at risk of complications from pregnancy, and the embedded belief of a woman’s role to be in the home is further perpetuated, in an effort made by parents to reduce financial burdens.

A report published by PLAN detailed the perils of adolescent girls in Rohingya refugee camps in Bangladesh. Girls are particularly limited in their access to vital facilities and services, including clean water, education, food security, healthcare, and, less obvious, support networks and friendships.

Fear of violence confines girls to overcrowded and stifling conditions that do little to reduce stress or appease the traumas of persecution.

Overcoming the myriad of issues facing refugees – especially refugee girls – in camps is particularly challenging because of the temporary and uncertain nature of displacement. Solutions look to improving perceptions of women in improving their daily lives.

First, education is championed as the most effective approach in challenging prevailing perceptions of the woman’s position in society to be inferior to that of men. For girls growing up in war-torn countries, violence is all they know, and access to facilities such as schools is something of a novelty. 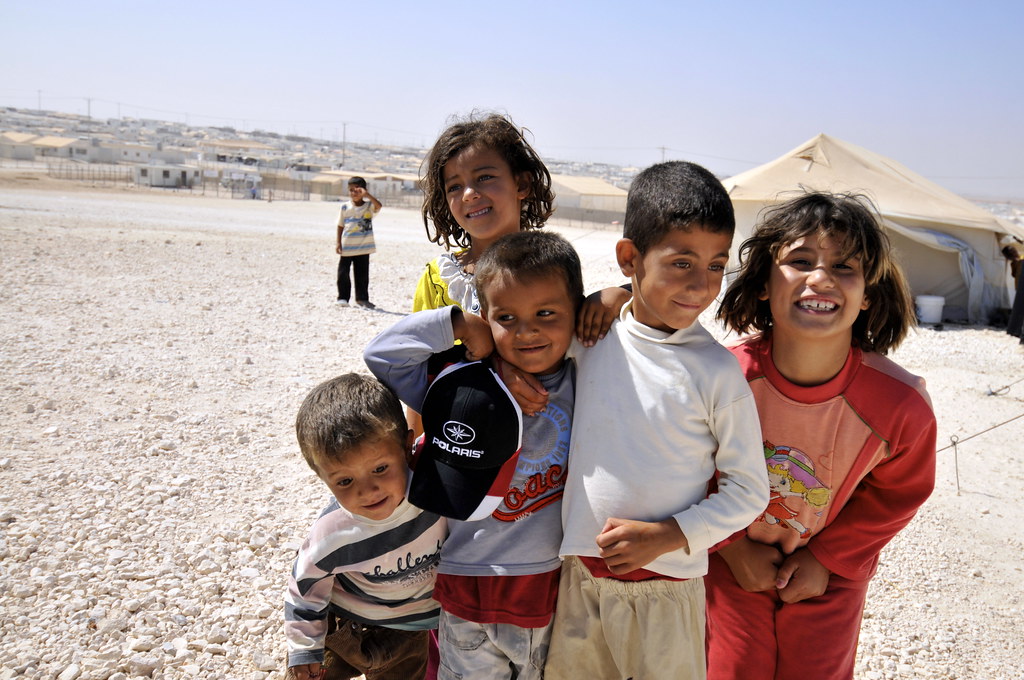 The UN High Commissioner for Refugees emphasise the importance of education for girls; a means to provide for themselves through the skills to find employment, access to reproductive and sexual health education, the ability to rebuild their lives, and give them the confidence to protect themselves and lead their communities.

In a sense, the prospect of women’s autonomy and empowerment becomes more conceivable in the context of displacement. As men, women, and children are uprooted, so are traditional roles; norms are challenged across all aspects of daily life and traditional gender roles are reshaped.

However, a report by Oxfam illustrates that the consequence of shifting gender roles is complex, as refugee men and women speak of being unhappy with changing gender identities – a symptom of deeply ingrained roles in the separate spheres of society. The report acknowledges the physical and emotional stress felt by both genders and makes recommendations for humanitarian actors responding to changing gender norms, supporting women in new productive roles with greater potential for empowerment.

HART Partner St Ephrem Patriarchal Development Committee (EPDC) works in Maaloula, Syria, to empower women to embrace changing gender roles that often place women as the breadwinner as a result of the conflict. Initially creating 20 jobs, the project provides women with independence, supporting them in their new roles as well as generating a supply of food for vulnerable families.

The impacts of conflict and displacement on girls and women are complex, and many effects may not be immediately apparent. Projects such as that in Syria are successful because of an acknowledgment of shifting gender roles, and the requirement of employment for women, that may be based on traditional roles within the home.

The Bride Price in Sudan

FGM: An Inherent Cultural Tradition That Needs to be Dealt With

Maxine is a recent Human Geography graduate from Newcastle University. She is currently undertaking an internship at HART and hopes to pursue a career in international development, focusing on women’s rights.