As South Sudan enters another year of uncertainty, what will the international community do?

One of the stories flickering the media following the Golden Globes has been that of actor Tom Hiddleston’s embarrassing acceptance speech. Supposedly a tribute to the work of Doctors Without Borders in South Sudan, Hiddleston’s speech provoked much negativity on social media being seen as nothing more than the actor’s attempts to brag.

Yet Hiddleston did draw attention to an issue that receives limited international attention. The conflict in South Sudan has created devastation to millions of lives and despite a supposed end to the war, the negative consequences and human rights violations continue.

Described as an ‘old style war’ in the world’s newest country, just last month President Salva Kiir had to deny reports that ethnic conflict was so severe in the country that it risked escalating to genocide. Yet a UN Commission on human rights has described a steady progress of ethnic cleansing and deepening tensions between the 64 ethnic groups. Tensions exacerbated by the instability of the country and the displacement of millions. Again, South Sudan’s U.N. ambassador, Akuei Bona Malwal, said such descriptions were exaggerated and did not “reflect the reality on the ground.”

The fighting between government and rebels has led to deliberate starvation and gang rape, so often that it has become normalised. The UN Commission has spoken that a ‘Rwanda-like genocide’ is inevitable without intervention. The US has heeded these warnings and drafted a resolution (backed by Britain and France) that would impose an arms embargo and sanctions on South Sudan. By placing an embargo, the flow of arms that leads to mass atrocities, could be halted. However, the UN Security Council blocked the resolution just before Christmas. Opponents of sanctions believe that the resolution would have antagonised Kiir’s government believing the President’s peace initiative must be given another chance. 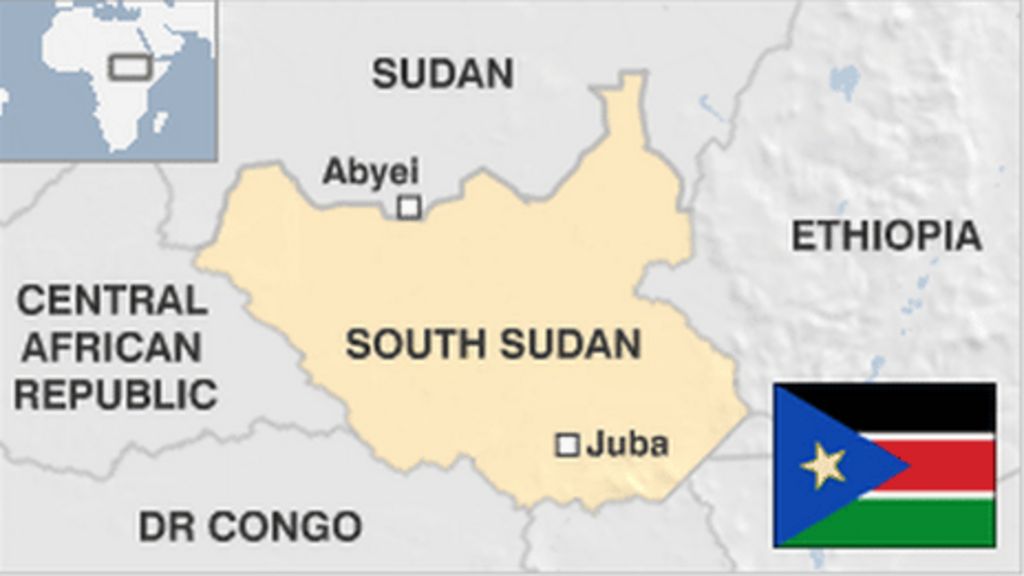 Unlike the more discussed conflicts such as Syria, the international public have been mostly quiet on the recent blockage. Without more awareness of this continuing human rights tragedy, we are unlikely to have a resolution. We need to be demanding pressure on our governments to invest in a peaceful resolution and support the work of NGOs working in this difficult and dangerous environment.

One of the partners that HART supports in South Sudan is the Marol Academy. Education in South Sudan has been disrupted for several generations now because of the ongoing conflict. A cycle of poverty is therefore exonerated. HART’s support focuses on recruiting and supporting Kenyan volunteer teachers who not only give the children an education but share their skills and knowledge with new South Sudanese teachers.

Although the skirmish is unlikely to find a resolution in the near future, it is important that NGOs continue to work in the area, mitigating the negative consequences of this complex conflict.

Find out more about the South Sudanese conflict here.

Meg Kneafsey is a Research and Campaigns Intern for HART. A graduate of the University of Durham, Meg is passionate about social justice. She has worked with NGOs both in the UK and overseas, with a focus on gender equality, human rights, and youth power. Meg also blogs for ‘We Are Restless’ and ‘Youth for Change’.