Spotlight: Fighting breaks out between rebels and Government forces in South Sudan

Our partner Reverend Andrew from the Diocese of Wau in South Sudan has reported an outbreak of violence in the Western Bahr el Ghazal region. On June 12th 2018, conflict broke out between the rebels and government soldiers, violating a ceasefire that has been repeatedly breached since it came into effect in mid-2014. The conflict has displaced thousands of people across three counties, Roch Roch dong, Kuajiena and Bagari. HART’s implementing partner, CARD (Christian Action Relief for Development) has since carried out a rapid assessment of the newly arrived Internally Displaced Persons (IDPs) in Hai Masna camp. Here, IDPs claimed that they fled their homes due to government soldiers beating and shooting at people before looting their homes. As a result, thousands of people left their communities for the safety of IDP camps, mostly in Kaburgadim and Agok. Due to accessibility, CARD was only able to assess those IDPs that fled to Hai Masna camp and found that from 14-17th June 2018, 250 households (approximately 1,250 individuals) had arrived. Since yesterday, a further 131 households had emerged fleeing violence and gunshots.

Health, water and sanitation, food security, security and emergency non-food items were the priority for CARD’s primary assessment of Hai Masna’s newest IDPs. Fortunately, the health facilities were found to be adequate and stocked with supplies, and the assessment found that there is enough water for everyone. However, the assessment highlighted a desperate lack of food supplies, with people having to eat fruit, leaves and lulu (shea butter) in order to avoid starvation. With regard to emergency humanitarian assistance, no organisation has yet provided an emergency shelter, cooking materials, mosquito nets or water jerry cans, meaning that children –the majority of all IDPs- are being forced to sleep outside in the rain. 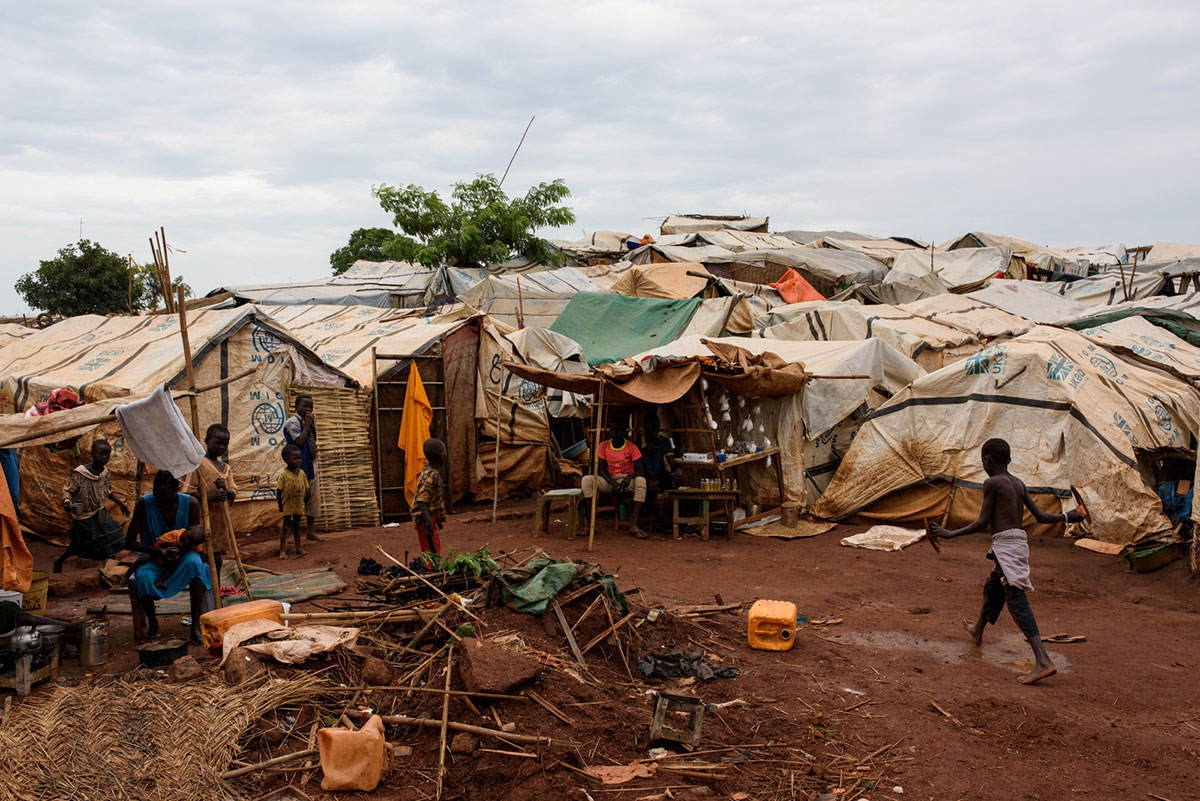 Whilst official reports of these attacks are yet to be published, the Sudan Tribune reported on June 17th 2018 that fighting had also broken out between the SPLM-IO and South Sudanese Government forces in the Eastern Equatoria region, on the other side of the country from Western Bahr el Ghazal. For more information on the history of conflict in South Sudan, click here.